The Icelandic national contest Young Scientists, or Ungir vísindamenn, is held every year in April at the University of Iceland. The winners are invited to take part in the EU contest for Young Scientists (EUCYS).

The European Union (EU) Contest for Young Scientists (EUCYS), an initiative of the European Commission, was set up to promote the ideals of cooperation and interchange between young scientists. The Contest is the annual showcase of the best of European student scientific achievement and as such attracts widespread media interest.

The EU contest gives students the opportunity to compete with the best of their contemporaries at the European level.

The young scientists also have the chance to meet others with similar abilities and interests and to be guided by some of the most prominent scientists in Europe. In this way, the Commission seeks to strengthen the efforts made in each participating country to attract young people to careers in science and technology.

Entries from both individuals and small teams of up to three people are allowed, and the students must be aged between 15 and 20.

The deadline for registration for the national young scientists’ contest will be in 2024.

The projects accepted in the competition cover a wide range of scientific disciplines: 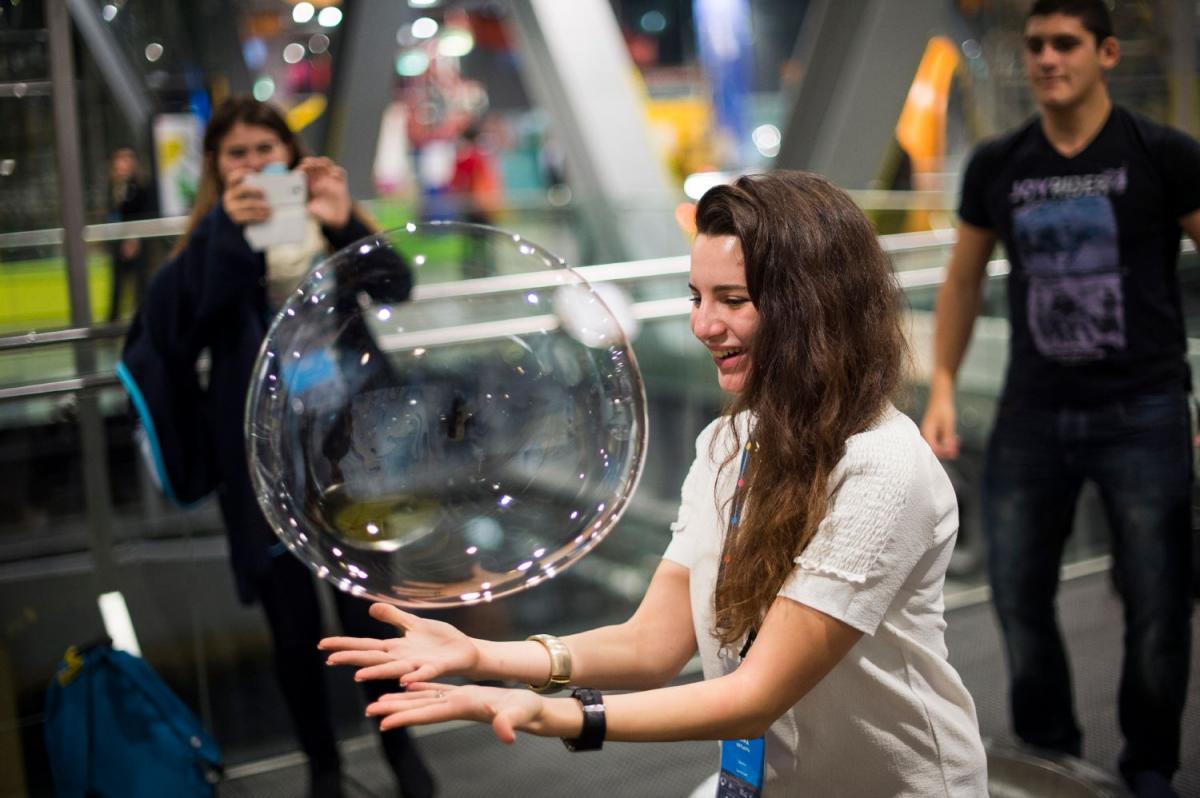 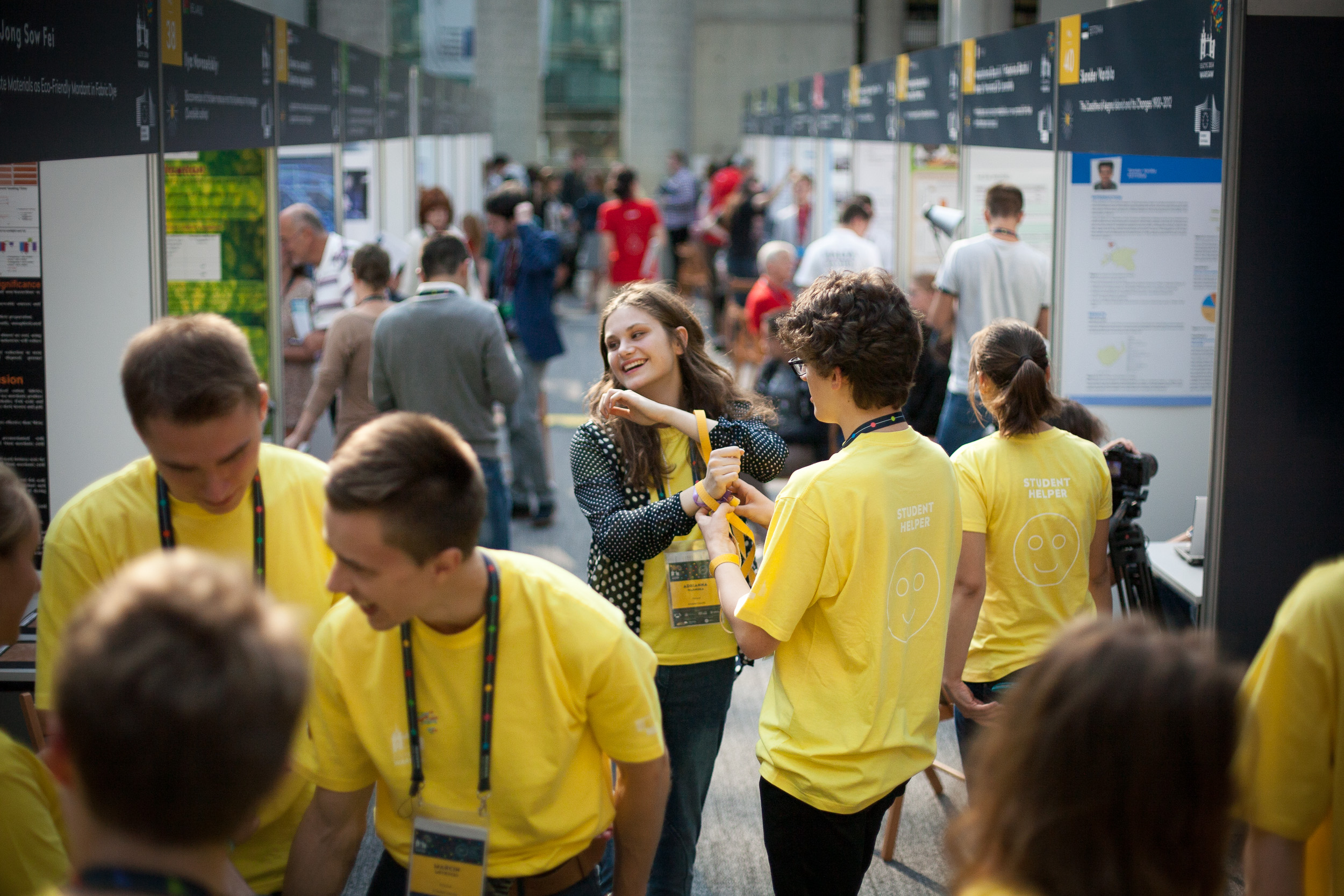 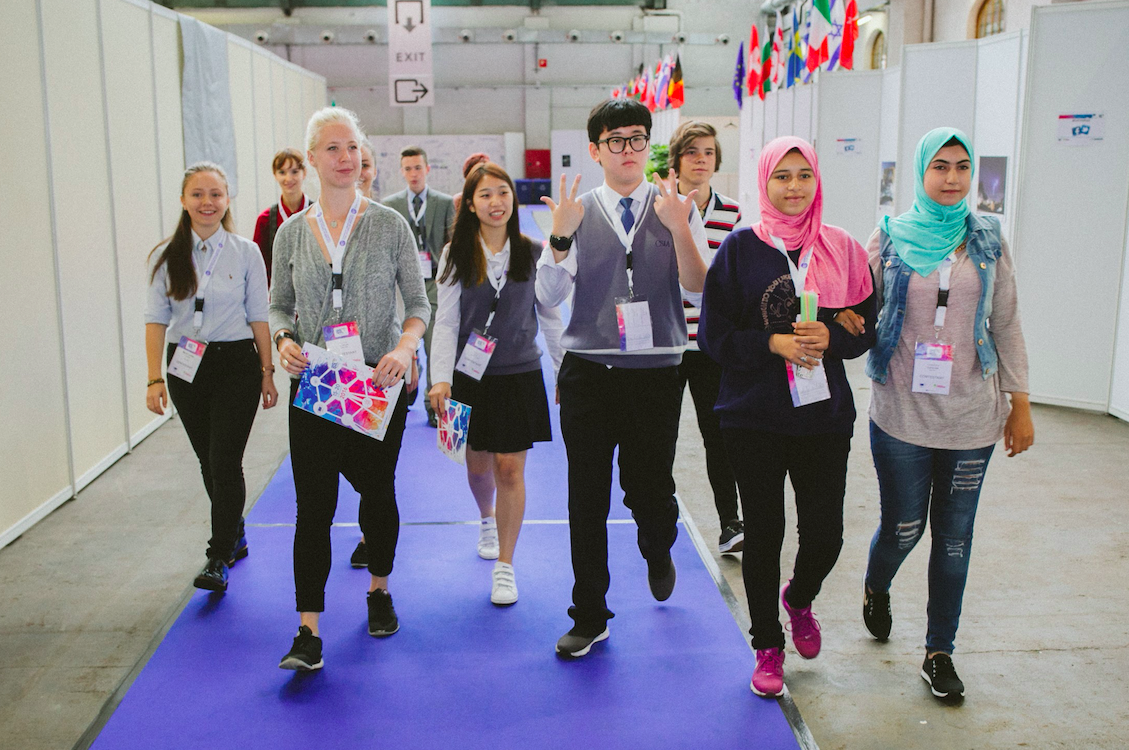